The housing market is showing signs of stabilising, albeit at very low levels, with average sales up slightly in March and a smaller majority of estate agents still reporting falling prices, according to a leading survey. 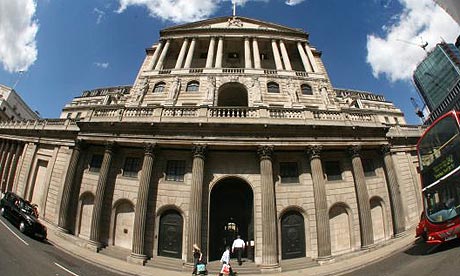