The Ministry of Housing, Communities and Local Government (MHCLG) has announced that mandatory five-year electrical installation checks on private rented housing in England will be introduced in a phased approach.

Whilst the implementation date has not yet been clarified, MHCLG has stated its intention to introduce legislation as soon as parliamentary time allows, with letting agents and landlords being given at least six months to familiarise with the new legislation before it comes into force.

A transitional period will apply for two years. In year one, all new private tenancies will be affected and in year two all existing tenancies will come within scope.

Properties that already have a valid electrical installation condition report (EICR) will not need to replace it until five years have passed since it was issued.

We have a stunning one bed apartment with contemporary interiors, high-quality fixtures and a small private patio in a secure gated development in a historic bulding in Hammersmith, click here for more 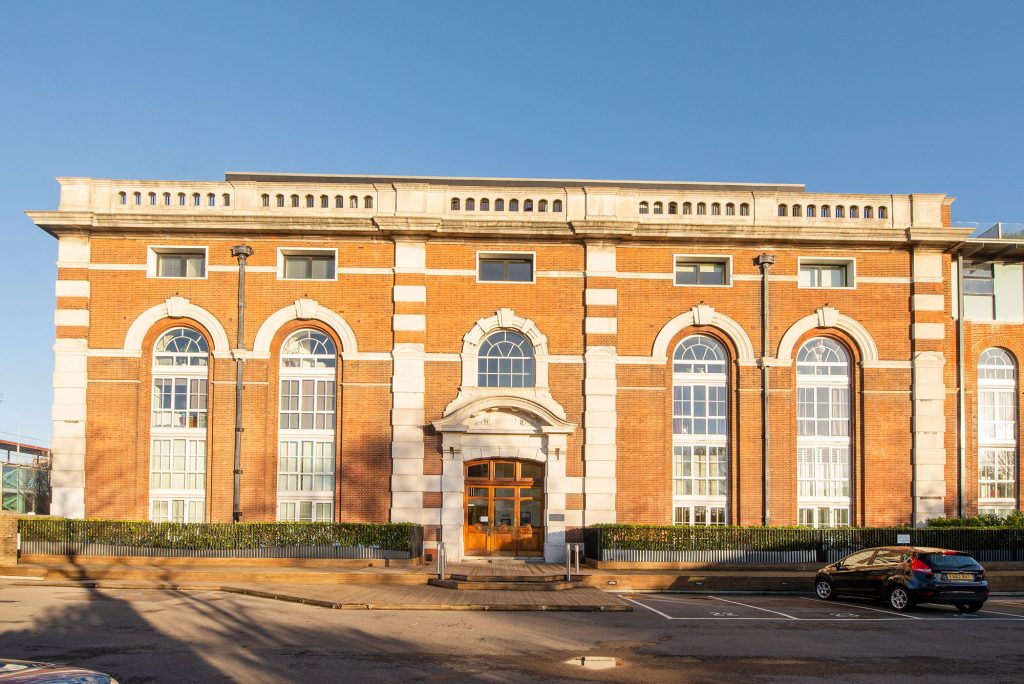 We are marketing an utterly charming and unique house located right on London Fields. Click here for more. 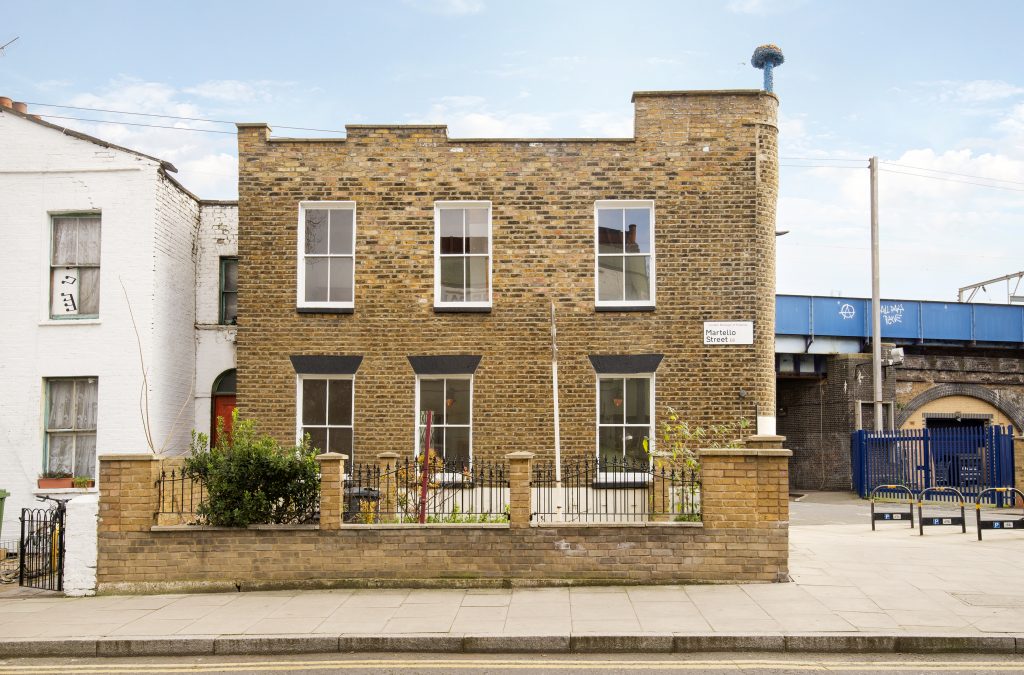 We have a gorgeous two bed flat in Victoria Park to let, click here for more… 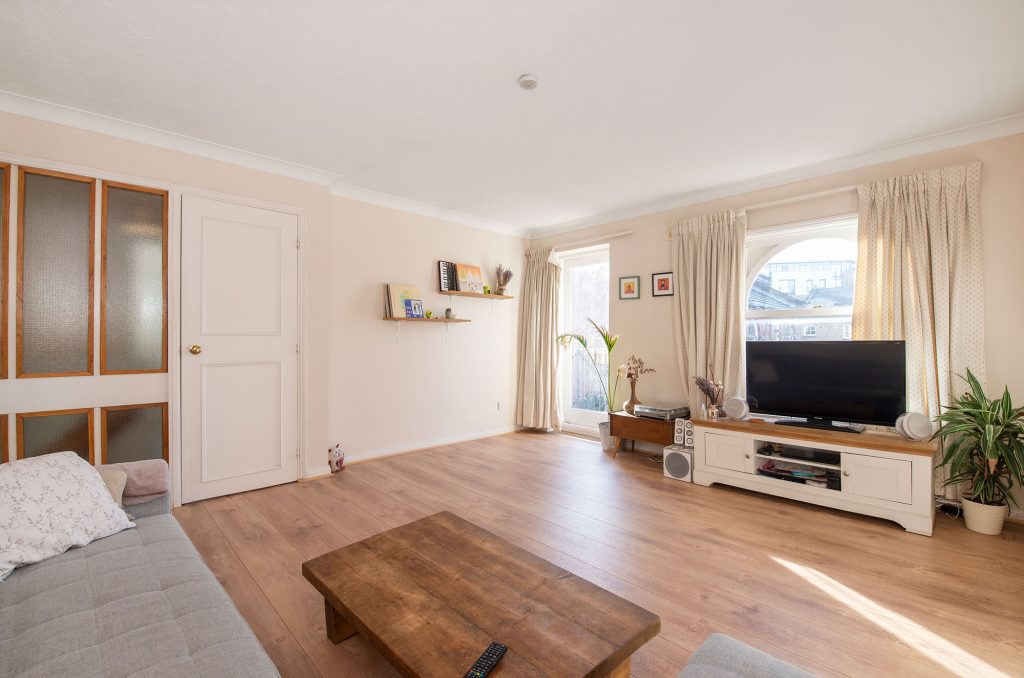