UK population will be largest in EU by 2043

Britain will become the most populous country in the European Union within a generation, thanks to the fastest population growth since the baby boom.

By 2043, the population will have swollen to more than 74 million, outstripping France and Germany.

Two thirds of the expansion will be due to immigration, according to the Office for National Statistics.

The landmark figure of 70 million could be reached in 16 years after officials yesterday revised upward population projections.

The ONS now predicts the UK will have 70 million people by 2027, compared with 2029 at the last estimate. The population is currently around 62 million.

Crucially, if the trend continues, it will overtake Germany for the first time as the largest EU country by 2043.

It would mean the UK will be the biggest country in Europe outside Russia.

London business chiefs have set up a panel to explore building a new rail link – dubbed Crossrail 2 – beneath the capital.

Business group London First recruited him, amid fears that the Tube will be swamped by a future population boom, and by the extra commuters who will pour into the capital using high-speed rail.

Mayor Boris Johnson’s transport strategy promotes a new east-west underground line but firms want to ensure it does not suffer the kind of delays which have dogged the existing Crossrail scheme.

London First chief executive Baroness Valentine said: “We need to start planning for the next generation of improvements now.” 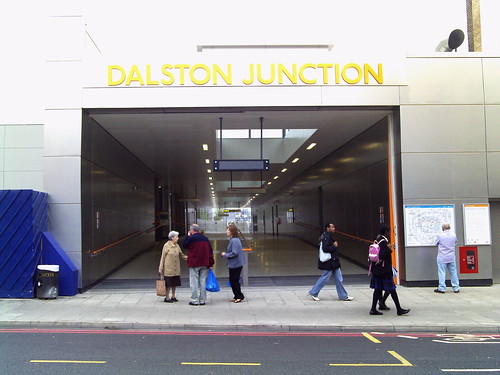 THE FTSE 100 continued to make progress yesterday, as fresh economic stimulus measures from the Bank of England sent the benchmark index higher.